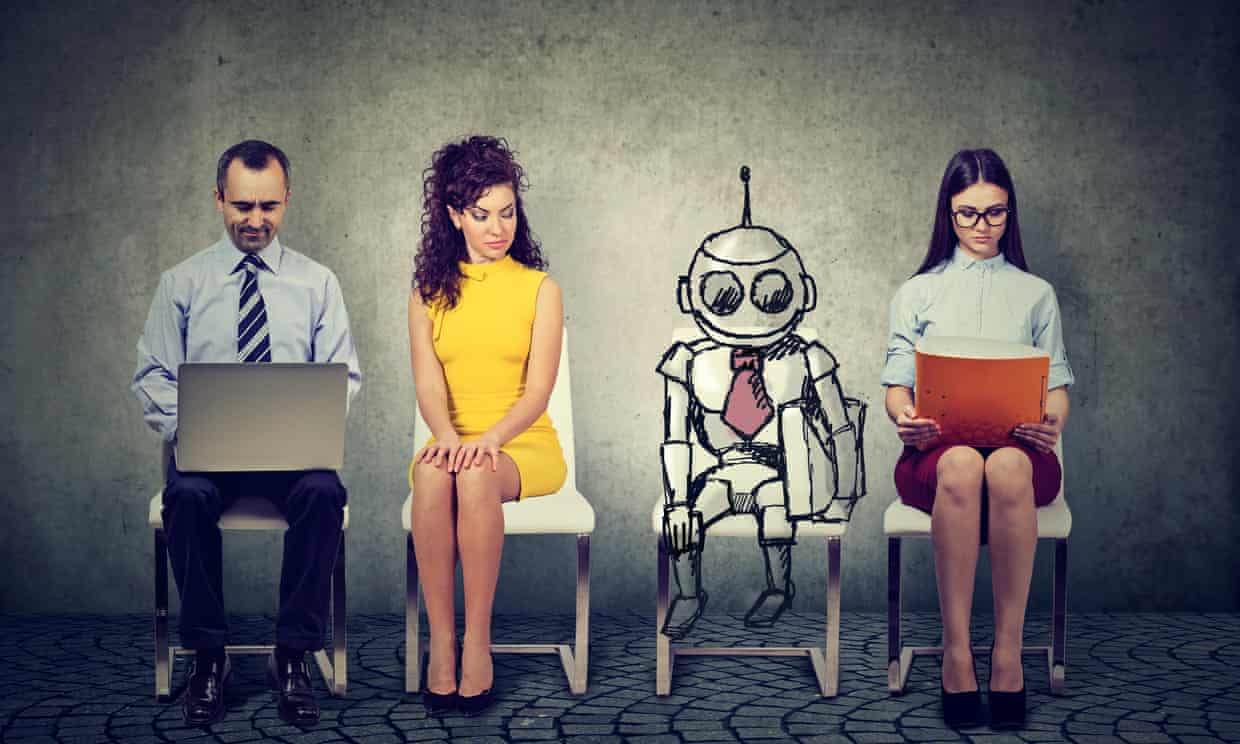 Amazon has apparently abandoned an AI system aimed at automating its recruitment process. The system gave job candidates scores ranging from one to five stars, a bit like shoppers rating products on the Amazon website.

The trouble was, the program tended to give five stars to men and one star to women. According to Reuters, it “penalised résumés that included the word ‘women’s’, as in ‘women’s chess club captain’” and marked down applicants who had attended women-only colleges.